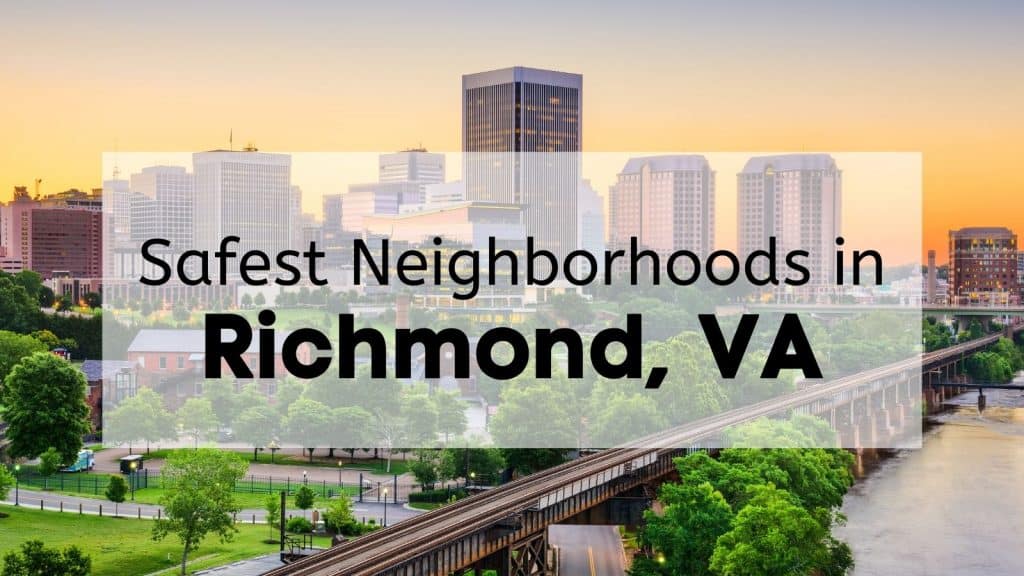 Safest Neighborhoods in Richmond VA [2022] | 🔐😍 What are the Safest Places to Live in Richmond? {Map, Data, Tips}

Richmond — best known as the state capital of Virginia — is a city that is steeped in history and significance. Visitors and locals enjoy being surrounded by world-class museums, important statues, and spaces for outdoor recreation. Bustling and vibrant, the area is also known for its arts and culture scene.

If you are moving to Richmond, finding a safe neighborhood that suits your needs is essential. Whether you are relocating by yourself or with your family, having peace of mind in your new community can greatly enhance your life. This is especially true when moving to a large city, where certain neighborhoods are safer than others.

Curious about Richmond’s crime rate? Richmond recently experienced an increase in various crimes throughout the city. For example, between 2020 and 2021, rates of homicides, aggravated assault, and overall violent crime increased.

However, in the same time frame, certain types of crime decreased significantly in Richmond. Crimes such as robbery, arson, motor vehicle theft, and burglary all decreased in 2021.

Violent crimes in Richmond are 26.2 percent higher than the national average, and 122.6 percent higher than the state average. However, that does not mean that you can’t find safe neighborhoods to live within the city. There are a multitude of communities that boast exceptional safety records, with crime rates well below city, state, and national averages. Top places to reside include Bellevue, Three Chopt, Byrd Park, The Fan District, The Museum District, and Westover Hills. 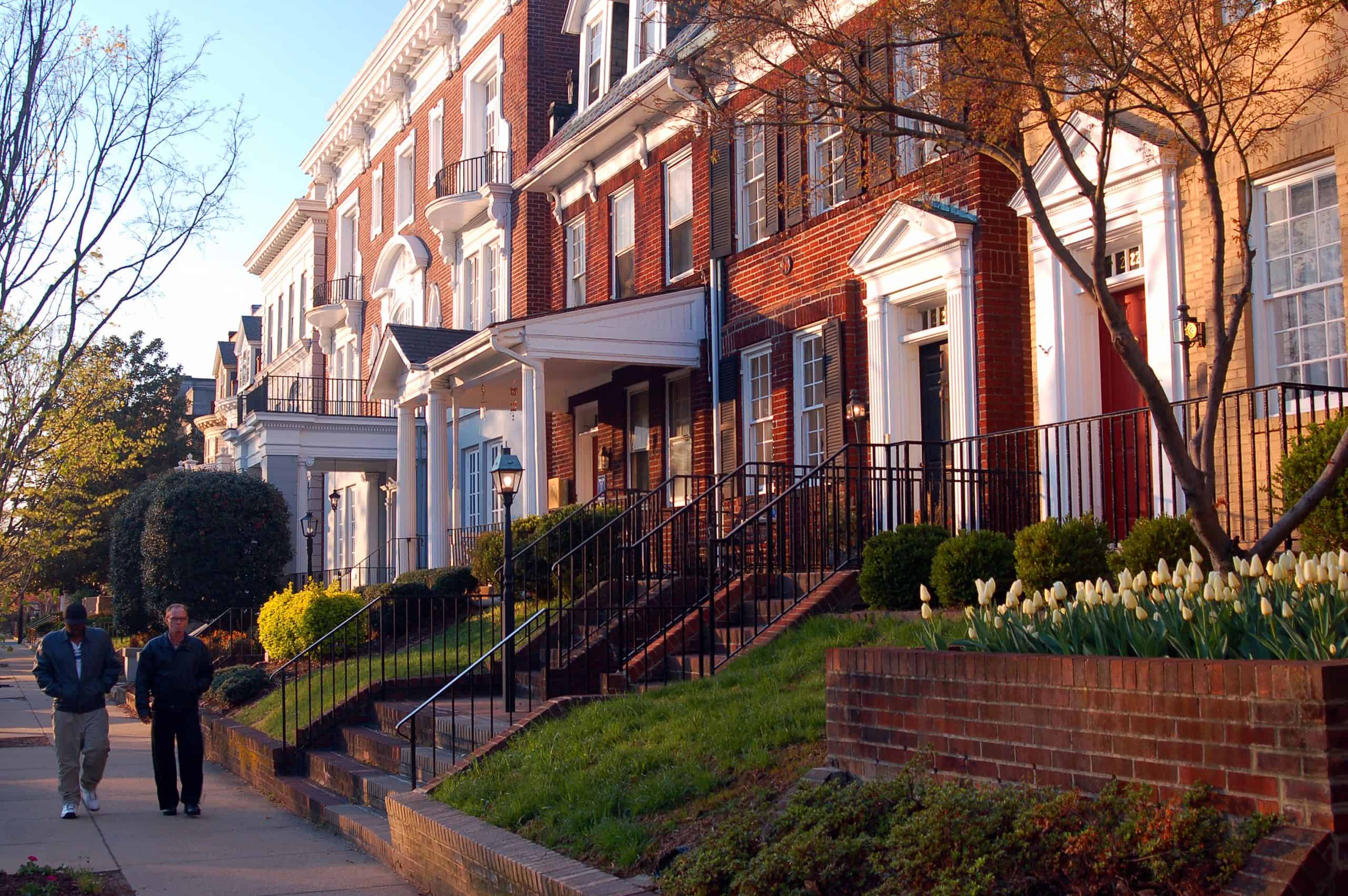 Referred to as “The Fan” by locals, The Fan District is a bustling and charming Richmond neighborhood. Located near the heart of the city, this safe and lively community is home to top-tier restaurants, bars, and cafes. It also features Virginia Commonwealth University, sprawling Monroe Park, and The Branch Museum of Architecture and Design. The Fan is steps away from The Museum District (another highly safe neighborhood), Whole Foods Market, the Science Museum of Virginia, and the Children’s Museum of Richmond.

Bellevue is easily one of Richmond’s safest neighborhoods. With crime rates significantly below the city, state, and national average, this community is somewhat of an anomaly. Although the area is primarily residential, it features several highly-rated restaurants, stores, and scenic Bryan Park. Popular places to dine out include Dots Back Inn, The Mill on MacArthur, and Northside Grille. Interstate 95 runs along the border of Bellevue, making travel a breeze. 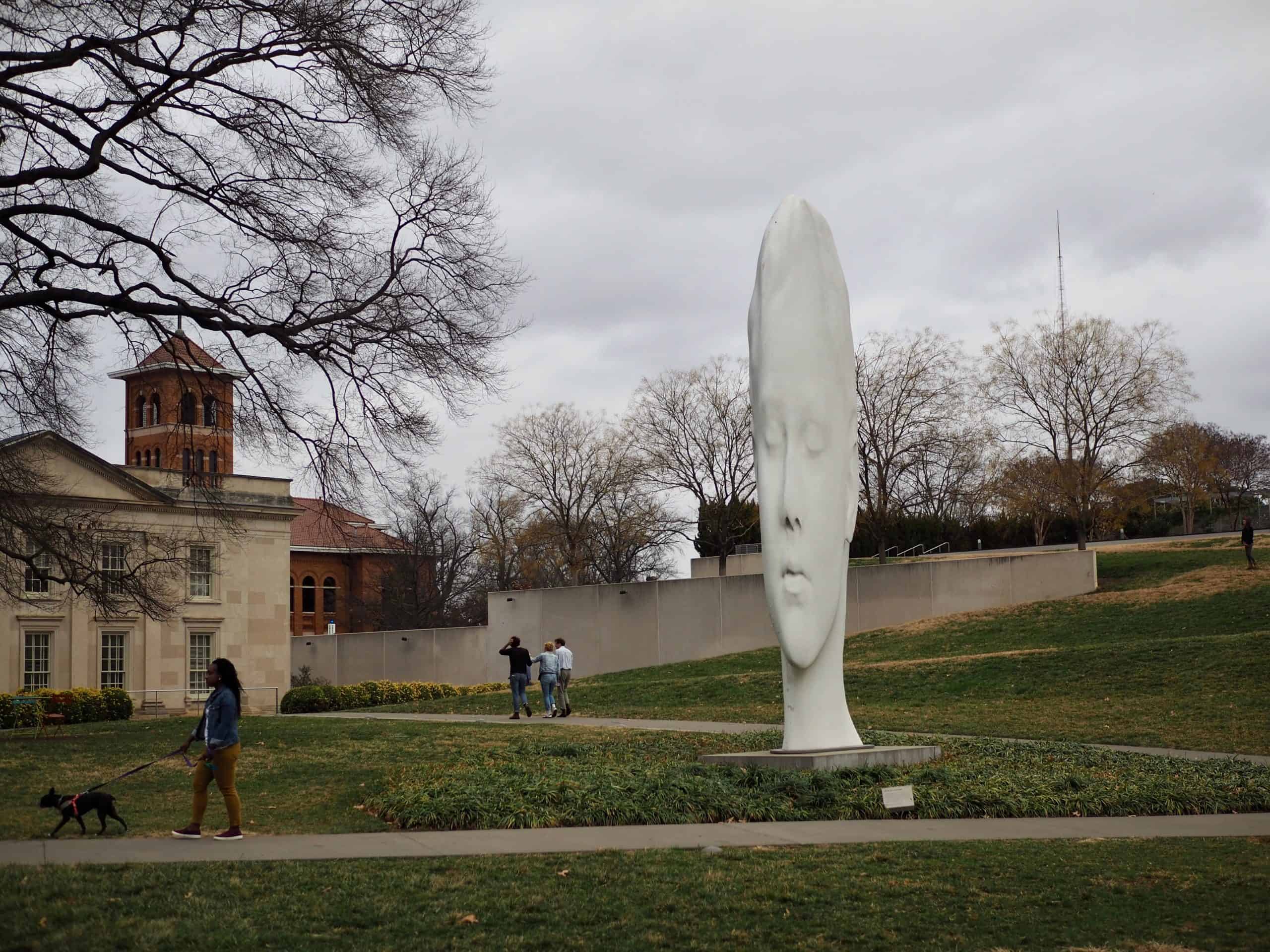 The Museum District — Richmond’s hub for arts and culture, with an outstanding safety record

The Museum District is exactly as it sounds — a neighborhood built around a high density of Richmond’s best museums. In this ultra safe community (where crime rates are far below city, state, and national averages in almost every category), there are also a handful of fantastic restaurants and cafes. Favorite spots include Bandito’s Burrito Lounge, Buddy’s Place, Sheppard Street Tavern, The Franklin Inn, and North End Juice Co. For the avid museum goer, don’t miss a visit to the Children’s Museum of Richmond, the Virginia Museum of History & Culture, the Science Museum of Virginia, and the Virginia Museum of Fine Arts.

Westover Hills – Considered to be the safest neighborhood in Richmond

Secluded, upscale, and serene, Westover Hills is one of the safest neighborhoods in all of Richmond. This community is exclusively residential, with several popular businesses (such as The Veil Brewing Co.) located minutes outside of the area. Westover Hills sits along the James River, and features acres upon acres of scenic beauty. Lush greenery and towering trees make this locale feel more like a rural neighborhood.

Named after the sprawling park that occupies this lovely community (William Byrd Park), Richmond’s Byrd Park neighborhood is a picturesque place to reside. Sitting on the James River, residents can frequent numerous outdoor spaces — which all offer exceptional amenities. At William Byrd Park, visitors can bask in the breathtaking scenery while enjoying walking paths, three lakes, picnic areas, sports fields, and more. Nearby, Fountain Lake & Boat Lake is another popular spot to visit. Rates of violent crime in Byrd Park are 29 lower than the national average.

Brimming with the charm of an elite upper east coast suburb, Oxford is one of Richmond’s safest and most stunning neighborhoods. With few street lights, single lane roads, and sprawling lots, this is an ideal locale for those desiring peace and quiet. The community is draped with towering trees that give the area a secluded, wooded feel. Homes are large and equipped with ample square footage and acreage, making this a great spot for families.

Mary Munford is an exclusive neighborhood that overflows with storybook-like charm. Located just off of the Beltline Expressway, this community is especially convenient for commuters. Occupying a relatively small area, residents enjoy an ultra-safe environment, close proximity to Mary Munford Elementary School and Playground, and several churches.

In addition to the safest neighborhoods in Richmond, it is also worthwhile to be aware of the Richmond neighborhoods to avoid. Here are some of the high crime areas of Richmond that are known for being dangerous.

During the daytime, downtown Richmond is fairly safe. Tourists and locals can feel confident exploring the area when following common sense practices (e.g. locking your car doors, walking in groups). However, in the evening hours, the neighborhood is one of the city’s more dangerous places to walk around. Staying off the streets after 8 or 9pm is often a wise choice.

Is it safe to live in Richmond, Virginia?

Select parts of Richmond are incredibly safe. Despite the city’s overall high rates of crime, certain communities have little to no crime activity. This is true both in the center of the city, and in nearby suburban neighborhoods.

What parts of Richmond should I avoid?

Some of the least safe neighborhoods in Richmond are Hillside Court, Broad Rock, Creighton, Fairfield, Gilpin, Oakwood, Mosby, and Woodville.

What are the safest neighborhoods in Richmond?

The safest neighborhoods in Richmond are Bellevue, The Museum District, The Fan, Westover Hills, Byrd Park, and Three Chopt.

Map of Safe Neighborhoods in Richmond

Relocating to one of Richmond’s safe and secure communities? Whether traveling locally or from a long distance, our top-notch team at On The Fly Moving is ready to assist in any way that we can. Contact us today at 804-836-4954 to get started. 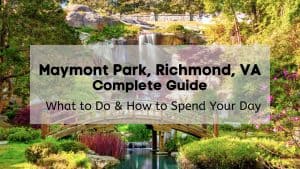 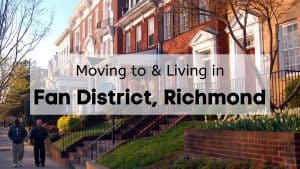 The Fan District is a beautiful and lively neighborhood in the West End of Richmond, Virginia. As one of the city’s most popular neighborhoods, Fan 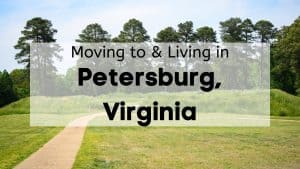 Considering settling down in the Richmond area? The city of Petersburg, Virginia is a popular suburb of Richmond with many local amenities and affordable living. 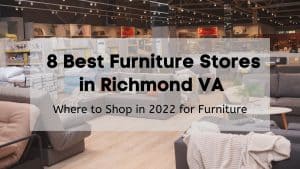